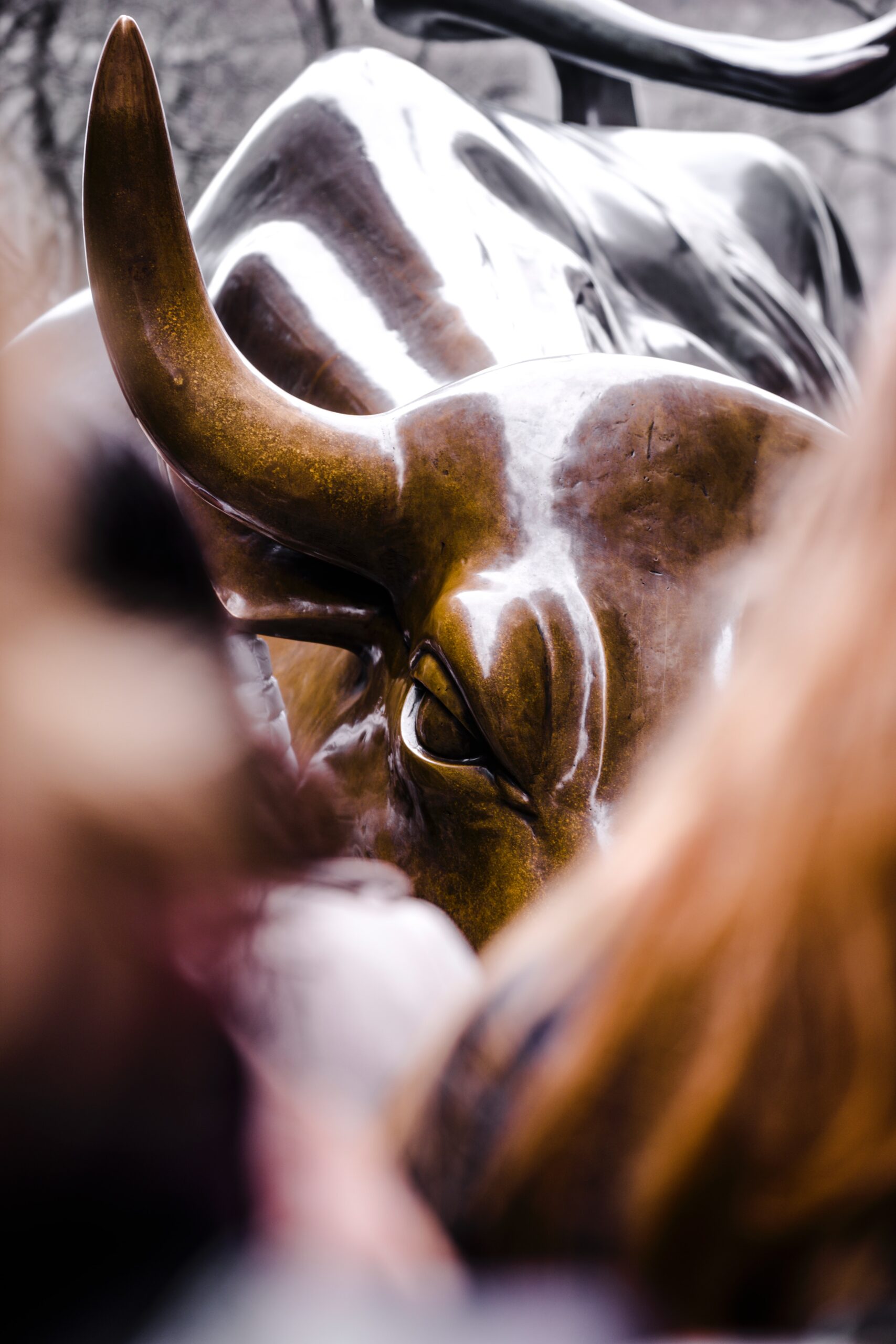 A strike of the lightning

Many were happily oblivious about GameStop’s (NYSE: GME) existence until the mid-January, when colossally abnormal and somewhat inexplicable share price activity of the company that was actually questioned to survive until this next console cycle, filled investors with awe. From January 12th until close on January 26th, or the day when this article is written, company’s share price has gone from $19.95 to $147.98 and was indicating to add $150 more after hours. That is seven-fold plus appreciation in just two weeks. Read that again – seven-fold! Is this a glitch? Is this a joke? Is this magic? That would be a triple “No”. This is a coordinated assault of on-line traders and WallStreetBets (WSB) community belonging to Reddit.com on deep pockets of shorting hedge funds.

GameStop is an American video game and gaming merchandise retailer that operates over 5’000 video game stores globally. After 2016, company has been struggling to adjust to the realities of new era and the fact that physical game media market has been in a constant decline since Xbox Live, PS network and services alike lured gamers away into the world of downloadable digital content. GameStop tried it all – from possible sale in 2018 to management change and turnaround efforts in 2019, but nothing could stop Wall Street’s dislike towards the company from growing and share price from free-falling. 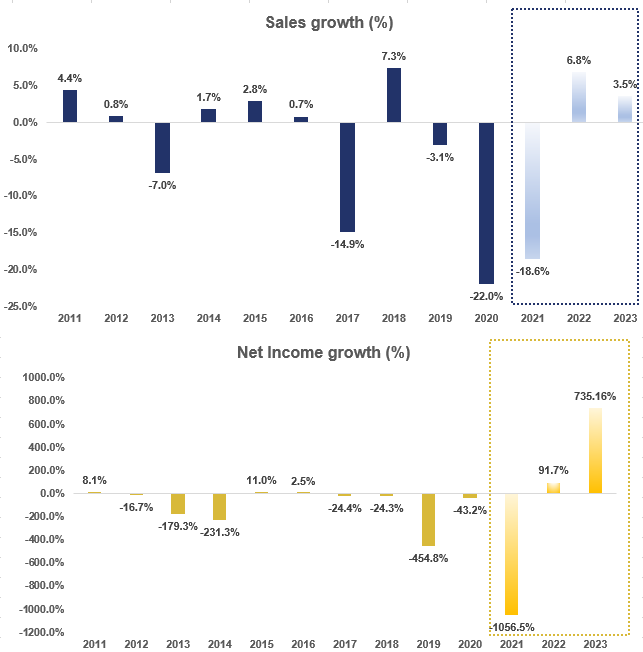 It was around that time when first theses around GameStop began to emerge on Reddit.com forum with members either pointing out company’s value hidden in $700 mio cash position that investors were failing to recognize or speculating on how low should have share price dropped for WSB community to actually buy-out the company and turn it to some “casual burrito restaurant”. But those did not stir the pot much.

What did unleash the wrath of “ordinary Joe’s” was the fact that in January this year 152% of GME’s free-float shares were shorted despite Ryan Cohen’s stake in the company (first disclosed in August’20), who is a founder of Chewy Inc. and to a certain extent a role model for many in WSB community, and a multi-year partnership with Microsoft signed in October to reinforce digital offering. It became apparent that GameStop would not vanish, yet shares were still ridiculously shorted. That served as an infliction point that united platform traders sharing common feeling (aka anger) pointed against common enemy (aka the hedge funds) and made them act upon a very old grudge against Wall Street (aka injustice of 2008 financial crisis). The blood of two funds in particular was especially sought for– Melvin Capital and Citron Research (which forum members lovingly call “Shitron”) who publicly dared to call their shorts on GameStop. Former sought a $2.75 bn bailout from Citadel on January 25th, while latter publicly walked away from its short calls.

If anyone questioned the ability of WSB to move the market before – well, they no longer should. And if one takes his/her time to actually go through WSBs forum, it becomes clear that this manifestation of power is not an evil coincidence, but a logical result of what was brewing there for months. The amount of passion, blind dedication, name calling and cursing in the posts remind of one of those epic eve-of-the battle movie speeches that generals deploy to pump their soldiers for all the cutting and killing ahead. And there is no single mastermind behind it – this is a two million member community that is pumping up one another. They address themselves as “fellow astronauts” that are about to “send it (GME) to the moon”, which in certain instances imply that they are “not selling this until at least $1000+GME”. This turned out to be a community of people that have time, money (especially with new federal checks coming in) and ambition to bring hedge funds to their knees. Some of them are so fanatic that they are killing their retirement plans and investing all of it in GME, posting executed trades on-line for the Redittors to see and applaud.

On January 22nd, a libertarian financial blog Zero Hedge has published a list of stocks that have >50% of free float in short interest and for all we know, any of those companies can become another GameStop. Take Bed Bath & Beyond, for instance – a domestic merchandise retailer that is undergoing transformation – already made 107% since the beginning of the year.

Many still can’t believe that what they are seeing is possible and are labelling it organized stock manipulation and calling SEC to investigate for it must be impossibly hard to witness the strategies that worked for decades to unexpectedly strike back. But perhaps it is time to acknowledge that social media platforms have reached that point of their evolution where they actually can and will influence not only political matters, but also financial markets. However, investors that are faithful to fundamental quality are likely just to remain silent observers of these events as quality companies in S&P 500 universe are, on average, shorted below 2%.

How far will this battle go and where would it head next? Would it change the balance of forces and the market itself? What we know for sure is that this kind of frenzy has nothing to do with careful risk assessment and diligent investing as it should be; rather, this is gambling in a highly speculative environment, where risks outweigh possible reward by an extreme margin and where right-timing of exit point is nearly impossible. Abnormalities do happen, but as any system, stock market will eventually correct itself and many people that made hype-driven investments will lose a lot, if not everything. And although it might exciting be to be caught up in a moment, it is totally not worth it if it destroys your future as a result.