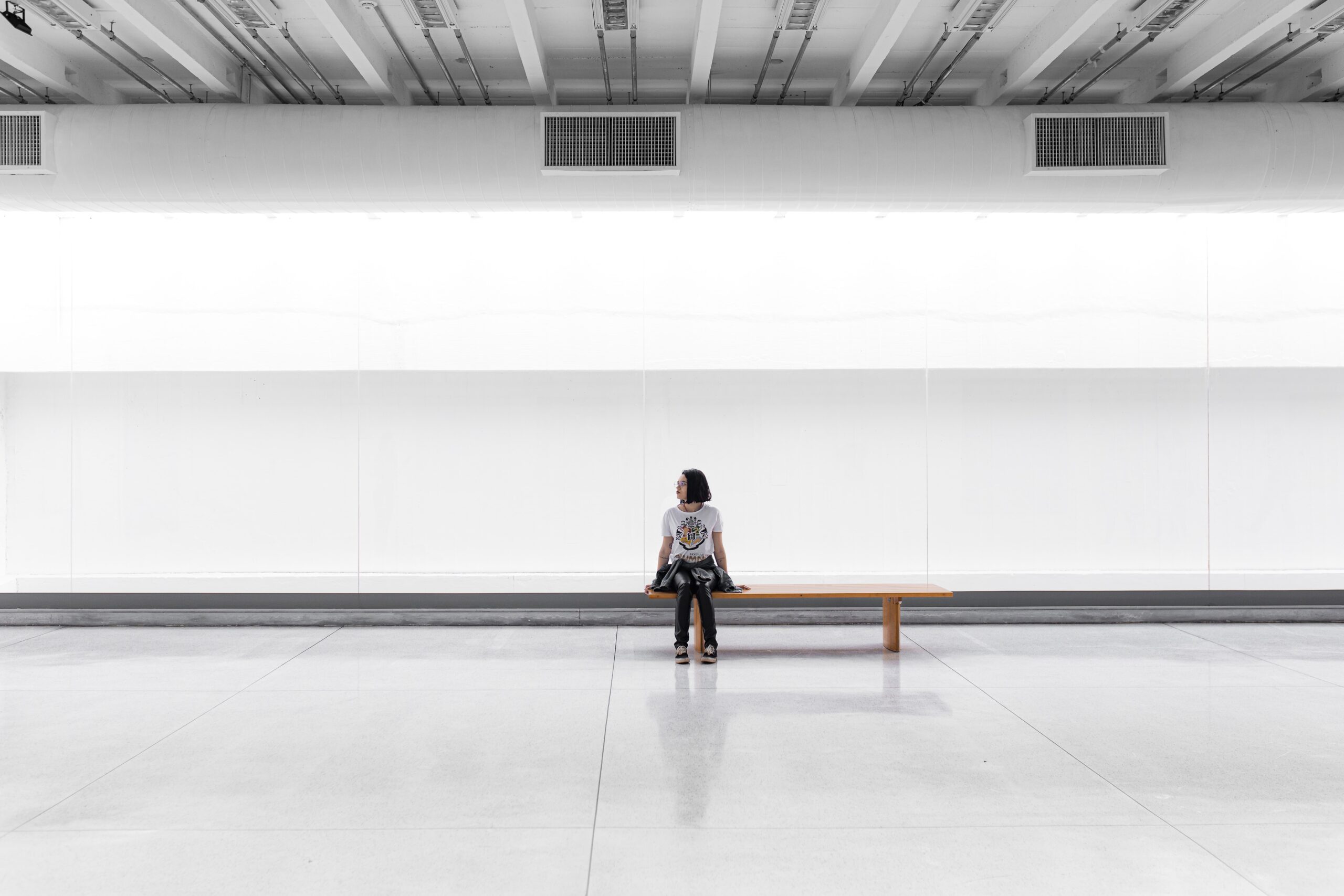 Capitalism has been buried many times. However, it has been constantly mutating under the influence of internal and external factors to the extent that the people living during the age of “laissez-faire” or “free market” back in the 19th century would have hardly recognized today’s overregulated society as “free-market capitalism”.

To do this, we should understand how any economic system functions. To produce goods and services we need three factors of production: 1. natural resources, that is land, water, climate, weather conditions, etc.; 2. labour, that is economically active population; 3. capital, that is property, plant, equipment, tools, transport vehicles, infrastructure, etc.

However, the production process also requires a certain degree of organization. The effectiveness of organization depends on three aspects: 1. a biological aspect which implies that workers must be biologically – physically and mentally – healthy and competitive; 2. a social aspect, that is a level of social development and cooperation within a society; 3. a technological aspect, that is a level of technological advancement achieved by a society.

Resources and capital may be publicly or privately owned, while labor may be economically motivated or forced. Both ownership and employee motivation have an impact on the behaviour of people involved in the production process.

Primitive communalism: natural resources are the main factor, while competition for access to those resources occurs primarily in accordance with Darwinian, biological principles of natural selection. Social and, particularly, technological aspects play an insignificant role. The factors of production are publicly owned and available to anyone, while labour is economically motivated.

Slavery and feudalism: despite a shift to a sedentary lifestyle, resources remain the most important factor. However, they are now privately owned, while labour is forced since resource owners need permanent workforce. The social aspect plays the most important role. The roles of capital and technological advancements are still low.

Capitalism: capital and the technological aspect become crucial, while labour is economically motivated. The stability of a capitalist society hinges on the pace of technological advancements in a situation where material motivation plays an increasingly larger role, while rising income inequality may become ever more challenging.

Socialism: capital and the technological aspect remain crucial as it was in a capitalist economy, though factors of production are now publicly owned. The stability of a socialist society relies on the pace of technological advancements in a situation where material motivation is often insufficient and social uniformity plays a dominant role.

What can we expect from the future (see the picture below)?

Happy post-capitalism: a rapid pace of technological advancements will ensure a comfortable level of universal basic income, regardless of whether people work or not, thanks to robotics and automation. Perhaps this will help mitigate social tension caused by rising income inequality within a society. However, the biological predisposition of humans, as a species, to social justice may present a challenge when transitioning to this stage of socio-economic development.

Communism: what is the difference between happy post-capitalism and communism? The transition from socialism to communism also requires a rapid pace of technological advancements. However, unlike in capitalism, factors of production are publicly owned. The traditional guiding principle of communism stipulates that “from each according to his/her abilities and to each according to his/her needs.” In principle, this implies that the biologically inherent motivation of self-interest should play an insignificant role. Perhaps this may also require for humans to evolve biologically even further.

Both of the above scenarios can be considered favourable, despite the obvious challenges posed by biology: at the current stage of our biological development humans, as a species, need material motivation, while simultaneously striving for social justice.

Scarcism: a declining pace of technological progress and the evolutionary impasse of the “consumer society” put the issue of restricting high-level consumption to the forefront of the public’s agenda. Access to resources is gradually coming under public control within the framework of “green transformation and sustainable development”. The roles of private capital and the technological aspect are on the decline. The social aspect becomes the most important one in a situation when there is an urgent need to maintain social peace in times of scarcity and consumption restrictions.

MadMaxism: development, or rather regress, occurs along the lines of the Mad Max movie plot. Society undergoes a gradual process of social degradation and eventually descends back to competing for resources on a biological level. When compared with primitive communalism, however, competition occurs at a higher level of technological development which is inherited from the previous socio-economic formations.

The future is always blurry since it is impossible to know for sure what lies ahead of us. As an example, just check out the ancient Greek prophecies of the Oracle of Delphi or the medieval prophecies of Nostradamus. But there is no reason to worry if you are prepared for all possible outcomes. Luck always favours the prepared mind, as they say.