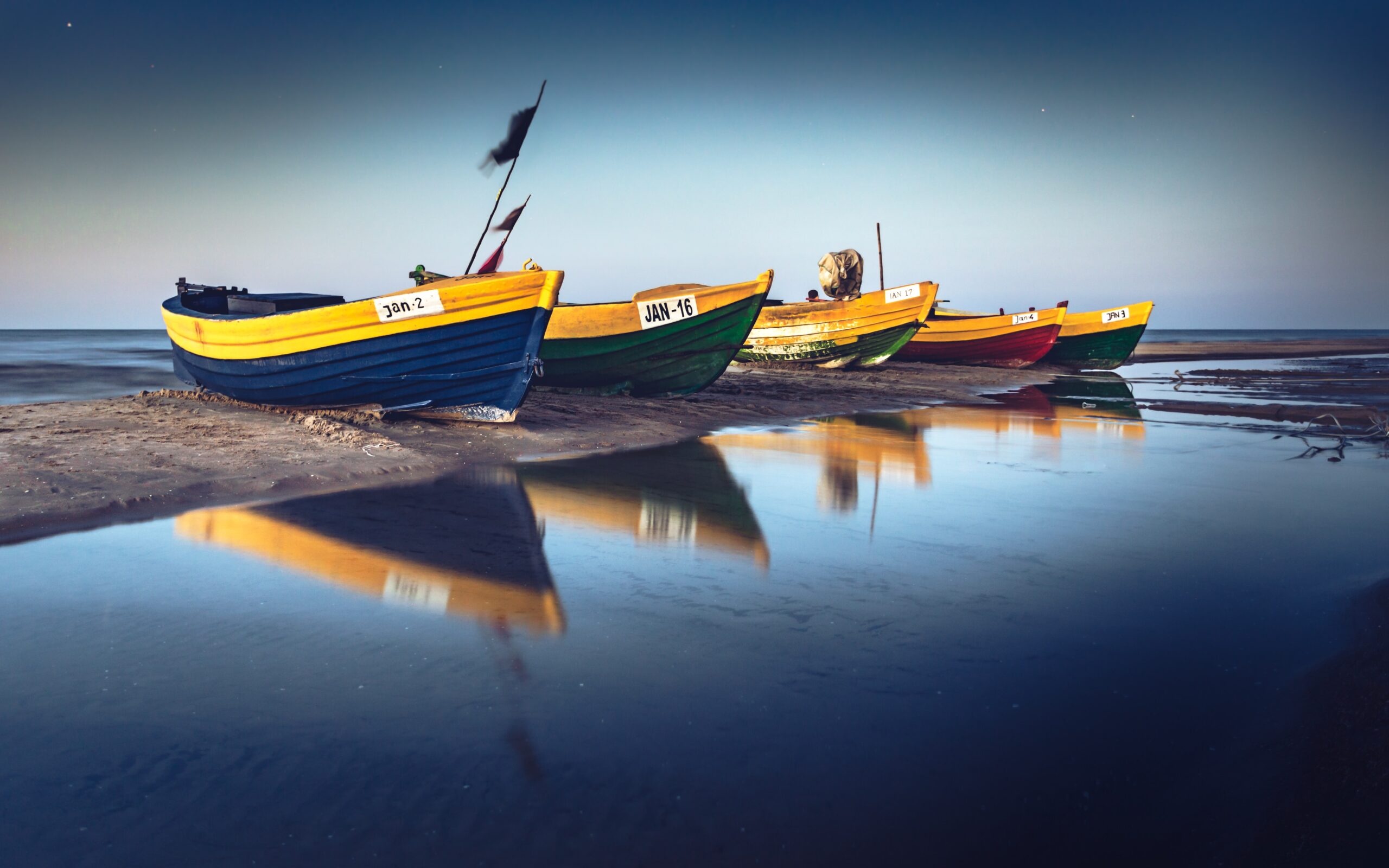 The Baltic stock exchanges lead a shadowy existence with German investors. The long-term performance is strong and the ratings are moderate. We are introducing four quality stocks. From Jürgen Büttner
Baltic countries, this includes Estonia, Latvia and Lithuania, including the local markets are relatively small, although in many ways. All in all, only around 6.15 million people live there, which is only four times as many as Munich’s population. In addition, the area with a good 175,000 km² is less than half that of Germany. Measured against their small size, however, these countries have achieved a lot. Some may still remember the Singing Revolution in 1989, which then brought independence from the Soviet Union in 1991. Added to this is the economic miracle in the 1990s and a pioneering role in digitization.

The German-Baltic Chamber of Commerce grants the three states first-class investment platforms with highly developed industries and technologies. This does not mean that there are no problems, such as a still relatively high level of corruption and the shadow economy. But the bottom line is that you can be proud of what you have achieved. Compared to other countries of the former Soviet Union, these countries are in any case far better off. All you need to do is take a look at Belarus, which borders Latvia and Lithuania. The performance on the stock exchange is also impressive. The OMX Baltic Benchmark Index has increased by 746 percent since the start of the ongoing bull market in the USA on March 9, 2009 to date. He left the DAX behind.

Baltic stocks still attract little attention from German investors. The reason for this lies in the lack of depth and breadth of the market. The number of listed shares is only 69 and the total market capitalization is only 11.5 billion euros. For comparison: DAX newcomer Brenntag alone has a market value of around twelve billion euros.

Nevertheless, the Baltic stock exchanges are an exciting playground, at least for pioneers among fans of real small caps. The region can initially score points with the prospect of continued decent economic growth on average. Erste Bank expects GDP growth of between 3.6 and 5.0 percent for 2022. At least the economic outlook is good if the corona pandemic or even inflation doesn’t throw a spanner in the works. Because that’s what the Baltic trio has to struggle with.

Those who do intensive research can also work out a competitive advantage. However, there is little analyst research on Baltic stocks. In keeping with the global zeitgeist, however, the interest of local private investors has increased significantly since the outbreak of the pandemic. Regional factors also favor this new trend. “The trading volume has increased many times over since 2020 when two large banks began to offer commission-free trading on the Baltic stock exchanges,” reports Julia Bistrova from Alphinox Quality AS.

In addition, the partner at the Riga-based research center of the Swiss asset manager Hérens Quality Asset Management also points out that there was a pension reform in Estonia this year that allowed the withdrawal and self-administration of funds from the second pillar of the pension system. While some spent the money, some went into local stocks.

A wave of IPOs in the Baltic countries also spurred demand. “This year we had an all-time record of IPOs. The Estonian renewable energy company, Enefit Green, even set a record with over 60,000 private investors taking part,” said Bistrova. The company has been tradable on the stock exchange since October 2021 and the goals are clear: “We want to become the fastest growing company for renewable energies in the region.”

Despite the somewhat euphoric market sentiment as a result, no extreme exaggerations have yet to be registered. As the comparison chart on page 18 shows, the valuation is on average more attractive than that of Western European companies.

Corporate governance weaknesses are still a shortcoming in investing, as Bistrova confirms: “The problem of corporate governance is decreasing, but is still of great importance, so that this is an aspect that must be examined before investing got to.” Against this background, it makes sense to focus on quality stocks. The search for such titles is made easier by the fact that Alphinox has been presenting the Baltic Corporate Excellence Awards to companies with particularly high quality since 2008.

Quantitative factors such as the strength of the balance sheet, profitability, capital efficiency, operational efficiency and profit dynamics are included in the assessment. Qualitative factors such as business model, corporate management, social responsibility, quality of financial management and the market environment are also taken into account.

We like Tallinna Kaubamaja, who can be found in third place, among the brand new quality stock favorites list for 2021 . This company, which also scores in terms of sustainability, is active in retail and wholesale, with the group responsible for more than a tenth of the retail segment in Estonia. But the vehicle trade, including spare parts, is also a segment. Alphinox praises the fact that Tallinna Kaubamaja not only expanded the capacity of the supermarket network, despite the Covid 19 crisis, but was also able to keep debt under control.

The LHV Group ranks fifth among the top quality stocks . The company, whose banking services are used by almost 302,000 customers, describes itself as the third largest banking group in Estonia. It offers banking and financial services for private customers, medium-sized companies and institutional investors. The declared goal is to be number 2 in the home market in five years and then number 1 in ten years. Another target is an annual return on equity of 20 percent. Consolidated net profit rose in the first nine months of 2021 by 88 percent to 40.9 million euros and explains this year’s share price rally.

The first two recommendations can come up with intact, long-term technical upward trends, and this also applies to the next two co-favorites. Buy tip number 3 comes with the Lithuanian Šiauliu Bankas also from the banking sector. The bank, which focuses on small and medium-sized enterprises in lending, is considered to be the leading non-Scandinavian bank in Lithuania. The largest owner is the EBRD with 26 percent of the shares. In the first three quarters it generated a net profit of 44.2 million euros (plus 29 percent).

The fourth co-favorite is SAF Tehnika . Behind it is a manufacturer of wireless data transmission devices, which sells its products in over 130 countries worldwide. The company is working on the further development of Aranet, a brand for wireless sensor network solutions, introducing new wireless solutions and developing solutions for the IoT segment. Despite supply chain problems, business has recently been very good, which documents an increase in earnings per share from EUR 0.13 to EUR 0.51 in the first quarter of 2021/22. Because of the low turnover, orders should be strictly limited. 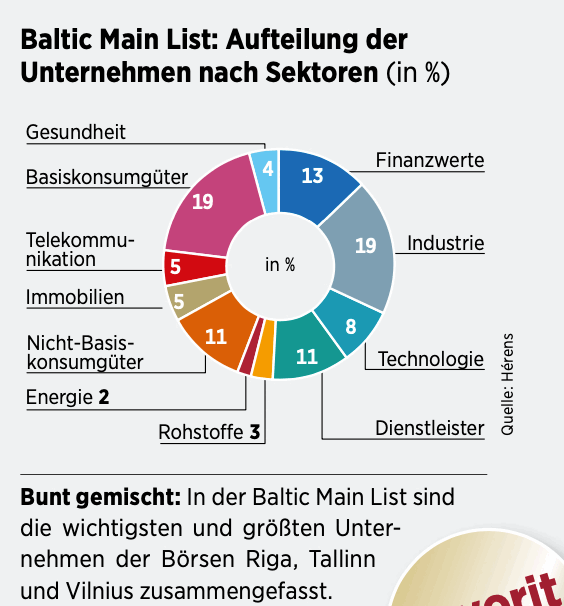 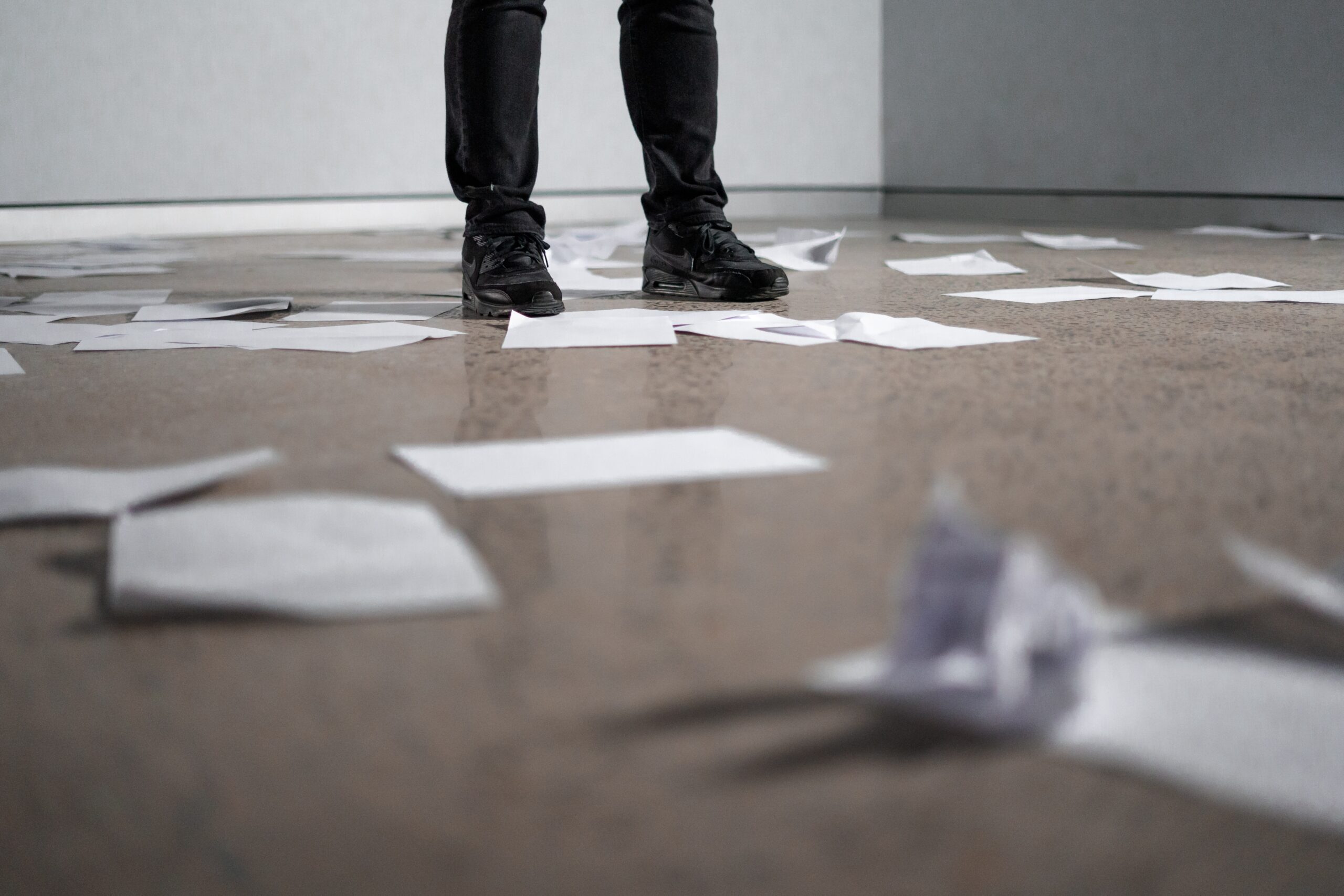 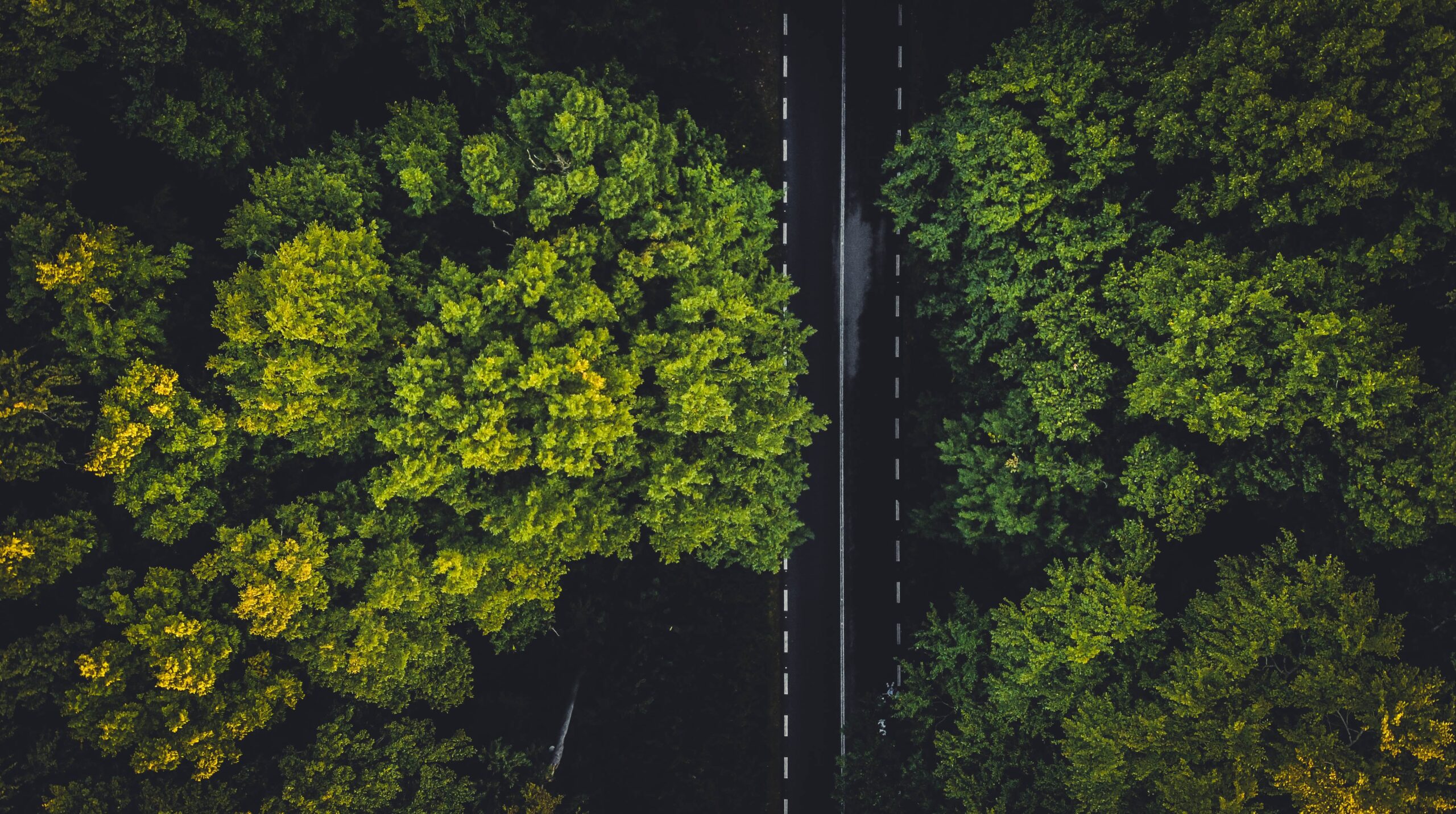 Pasaules tirgus
A Lottery Ticket to the “Green World”
The transition towards a “green economy” has so often been discussed rece... 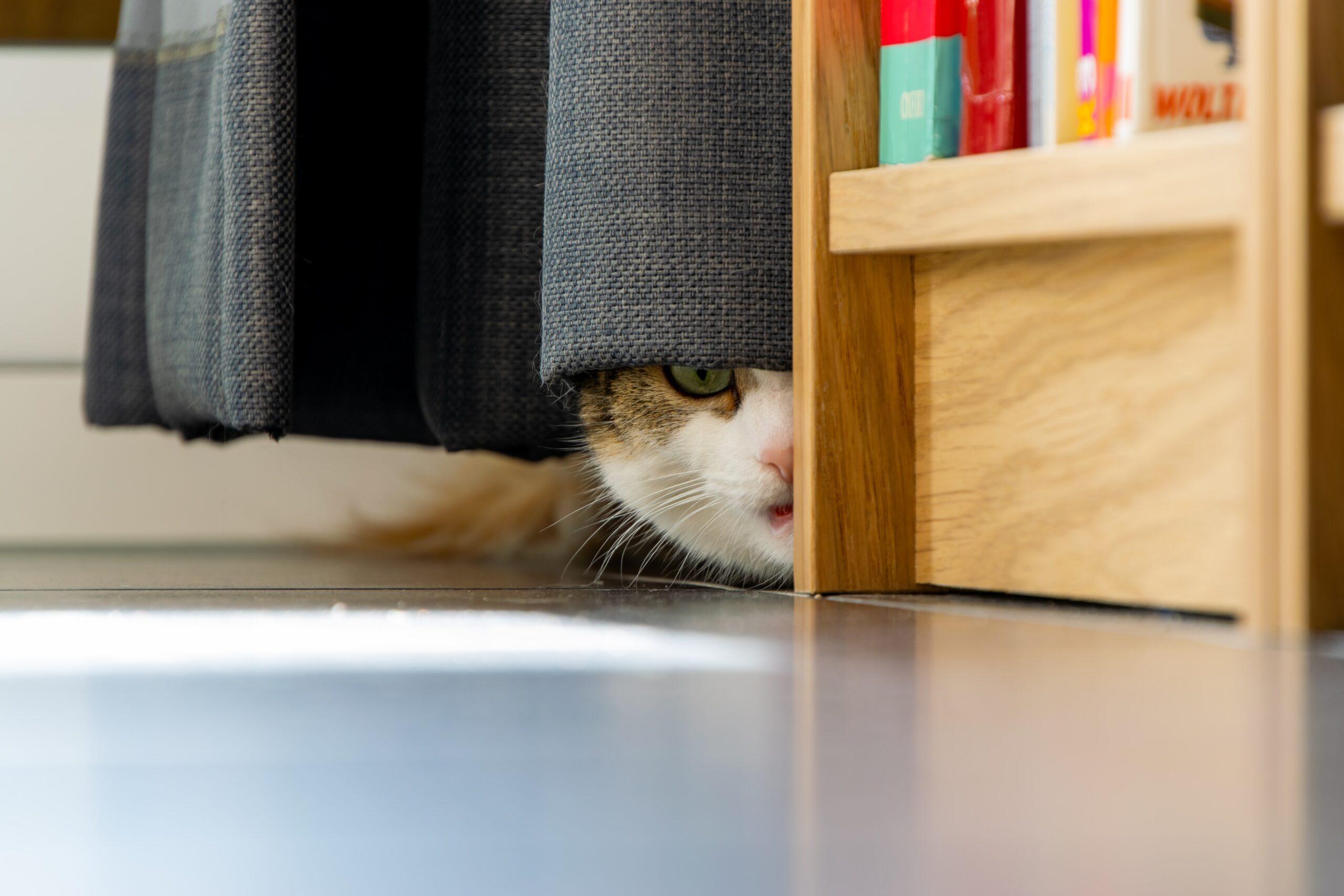 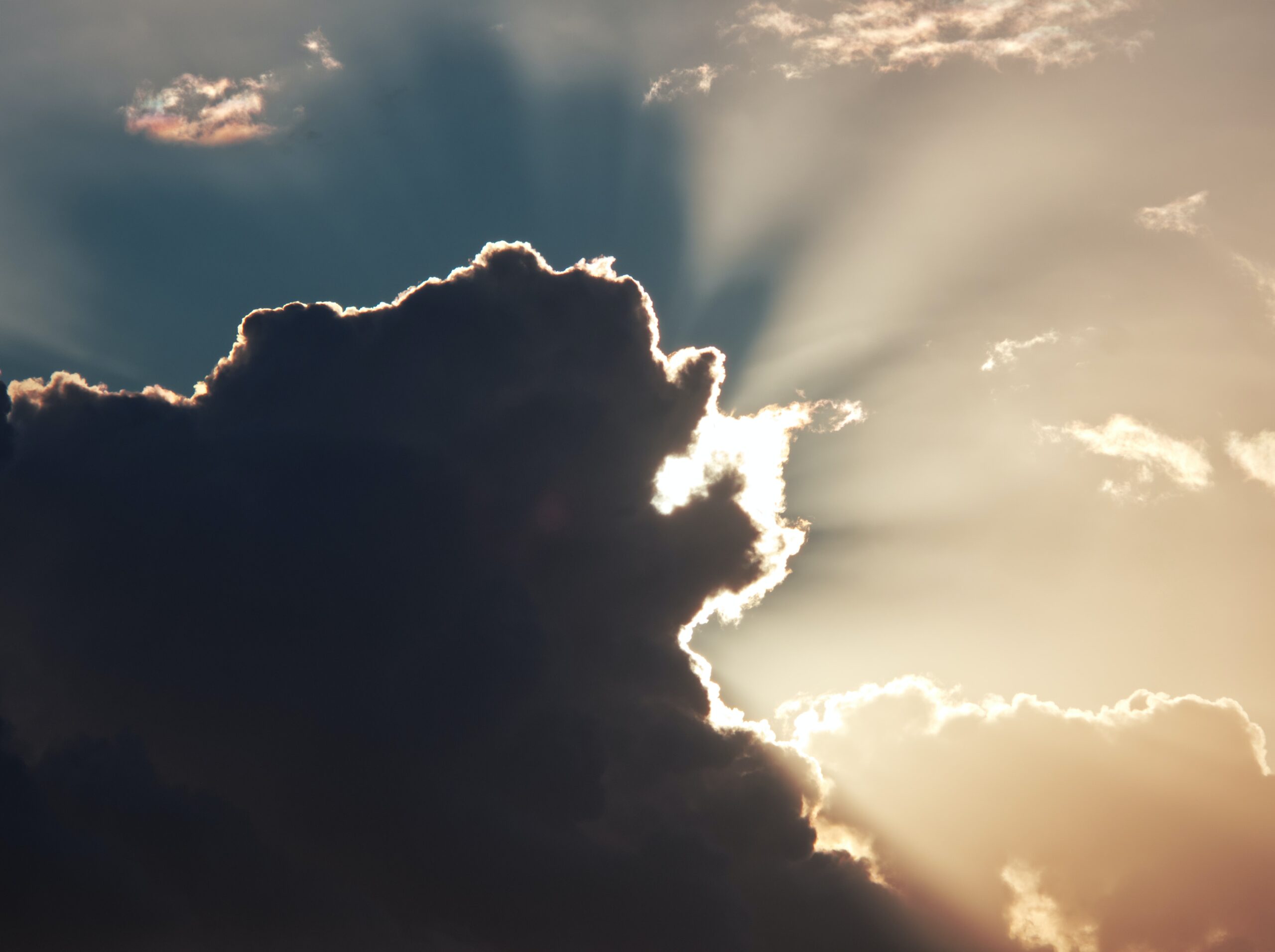 Pasaules tirgus
Outlook – How bad should it get before it becomes...
More clouds on the horizon On July 11th, physical gas flow through Nord S...