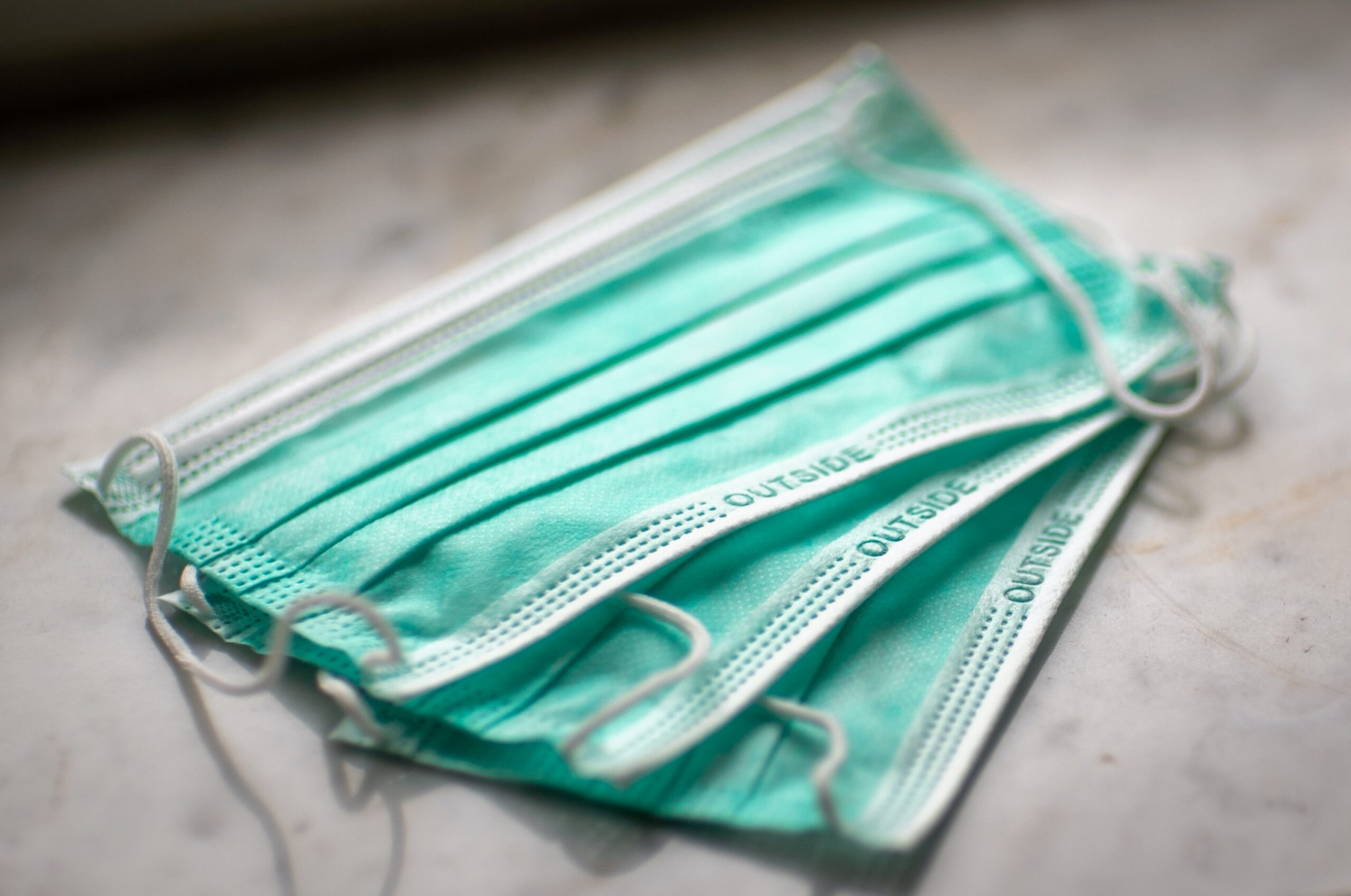 It is common knowledge, which somehow tends to be ignored sometimes, that in the long term stock prices and corporate earnings tend to correlate, while in the short-term there is essentially hardly any correlation between these two variables. Pandemic year deserves special attention in this relationship to see if the investors have fully priced in the risks and opportunities and whether they have been able to praise the companies, which navigated the crisis well.

Obviously, Baltic equities did not stay immune to the economic repercussions of broad-based lockdowns with half of the companies included in the Baltic main list reporting a decline in revenues. The median drop in sales of Baltic companies in FY 2020 was 3%, while median share performance reached 6.5% thanks to the return of the bullish mood after a melt-down in global equities in Q1’2020.

As expected, the biggest setbacks were incurred by industries exposed to tourism and passenger transportation; therefore, Novaturas and Tallink were leading declines in annual turnover. The overall weakness of the economy also negatively influenced water utility company Tallinn Vesi alongside firms operating in the B2B environment and constituting a part of the critical industries’ value chain – such as Grigeo and HansaMatrix. Fashion retailers (Apranga, Baltika, Silvano) have also been suffering as stricter lockdowns enforced closure of ‘brick and mortar’ stores. Comparable declines were seen in European retailers, Inditex and H&M, which reported revenue slump of 28% and 20% respectively.

The winners, however, which were able to ride on the tide of the overall digitalization accelerated by the crisis, are not so well-represented on the Baltic market. Among those few was SAF Tehnika that reported good results and Lithuanian telecom Telia, the results of which nevertheless partially suffered from the absence of roaming revenues as a result of virtually non-existent tourism. Estonian banks, LHV and Coop Pank, have been aggressively growing their loan portfolios, which stimulated decent earnings growth. Other winners in the pandemic year were agricultural companies, which saw a significant tailwind from good harvests last year.

Note: the performance was taken for a bit less than a year before the market crash started

It should be admitted there have been many more losers than winners from the pandemic on the Baltic equity markets, and it seems that not always it has been reflected in the share price. We saw that share performance in some cases has drifted away from the fundamental performance, as investors were looking forward to the pandemic to fade away.

We were interested in how the pandemic year has influenced the quality of corporate balance sheets. It became clear that liquidity was not a major problem as companies have postponed their investments, suspended dividend payments as well as used state support. However, overall balance sheet quality had indeed deteriorated: median equity ratio declined from 42.4 to 39.6 (for some companies the decline was almost a third) and Altman z-score was down from 2.6 to 2.5.

Currently, a third of Baltic listed companies are in the distressed zone with Altman Z-score below 1.8 (which indicates a high probability of bankruptcy within the next two years), a 40% increase from last year. The number of companies dwelling in the safe zone (Altman above 2.99) remained the same, which is also about a third of the market. Therefore, it is clear that the Baltic market became riskier than it was a year ago.

Thus now it is even more important for the investors to do their homework and assess all possible risks before actually making an investment in the companies. Baltic stocks are set for recovery, but the speed of this recovery will greatly depend on the vaccination tempo, which eventually should lead to the lift of lockdown restrictions. However, given ongoing bottlenecks in vaccine production and distribution, especially within European Union, we might be set for another difficult year. Also, there remains a lot of uncertainty regarding the future of travel as pleads of tourist-dependent countries, like Greece, to introduce vaccine passports for unrestricted movement have received very vague support from other block members.