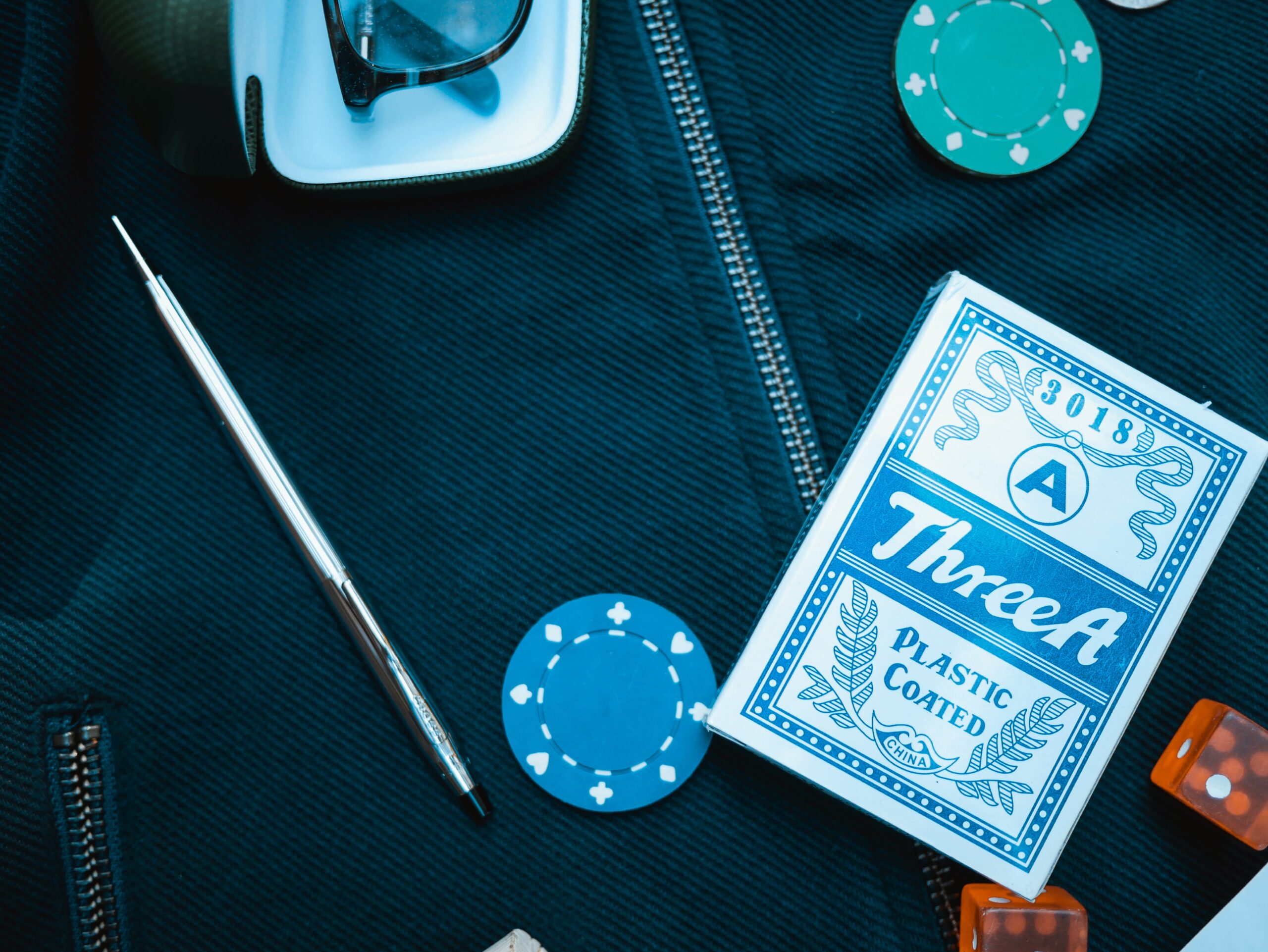 Have you noticed that we don’t hear ‘blue-chip’ expression that often anymore? Fact of its fading away is also supported by the dynamics in Google trends, showing that its search frequency decreased two-fold since 2004 with rare spikes during the crises. So, it seems that ‘a blue-chip’, the notion once derived from poker game as blue chips standing for $25 were the most valuable, will soon become a history with large-cap indices such as S&P 500 or DJIA no longer being labelled as  ones. Corona-crisis has really set a zoom on this issue, enlarging the gap between good and bad, between growth and deterioration.

In this article, we explain that one cannot put the equality sign between blue-chip and quality stock, despite a well-known definition of the former. According to the Cambridge dictionary and Merriam-Webster dictionary, blue-chip stocks are issued by ‘large and successful companies’ or by ‘well-established companies that enjoy public confidence in their worth and stability’ and are generally considered to be a good investment. But is it really so? Recent accounting scandal followed by the bankruptcy of Wirecard that also happened to be a member of German blue-chip index DAX, naturally makes one question the quality status of the index constituents.

There is an obvious difference in the sturdiness of financial ratios between quality companies, DIJA components and, particularly, broad S&P 500 index. The laurels of financial robustness, as determined by the equity ratio and Altman Z-score, undoubtedly go to the quality stocks. Considering the minimum levels, we see that unlike quality stocks universe, the selection within DJIA and S&P is not homogenous – companies with very poor and very healthy balance sheets reside there side by side. As such, very poor quality of financial conditions can be proven by one simple fact that 99 out of 500 largest US companies have Altman Z-score below 1.8, meaning that they have high probability of going bankrupt within the next two years.

It is worth mentioning that median capital profitability of companies included in the DJIA is higher if compared to the one of quality stocks. But if we consider the gap between the “average” and the worst companies included in DJIA, we see that the odds of landing with a really bad company in the portfolio increase massively by investing in blue-chip indices. Such as Dow, which was loss-making in 2019, has declining sales and its equity made just one fifth of total assets. Or IBM, which has been losing sales for eight years in a row.

Similar picture is observed also in Europe, where we took a broader Stoxx 600 and a more concentrated Stoxx 50 equity indices. Interestingly enough, more focused index, having largest companies as constituents, has even lower quality of financial characteritics than the broader one. And certainly they are significantly behind the levels of the classical quality stocks.

Best in class is not the best strategy

Apart from individual index-included companies, the quality of which is questionable, there are whole industries that are struggling to demonstrate good results over the long term. If one compares key ratios of Financial and Energy industry representatives to the general market (Fig.3), both have substantially lower levels of median ROE. Also Altman z-score is dragging the average level of the index down. Of course, energy companies have been hit hard this year, but also before the pandemic they could not have been considered as the role models in terms of profitability levels or balance sheet strength.

These fundamental qualities sooner or later translate also in the performance figures. The well-known chart showing industry weighting in the benchmark (Fig. 4) is a great illustration of structural shift in quality status among industries. A decade ago energy companies had 10% weight in the MSCI World, now – just 2.6%. Materials follow Energy in terms of biggest share loss, while Financials complete this Top 3 of losers.

Therefore, in case one’s loyalty lies with industry leaders, as dictated by the investment approach and investment philosophy, it might certainly bring frustration if the industry itself has lost its appeal, like textile industry once did in the 20th century Europe.

Over the last decade many people have reconsidered their investment strategies in favour of the indexed funds, therefore ensuring trillions of new money inflows in ETFs. However, the analysis shows that when you invest in the broader market, you also simultaneously invest your money in the deteriorating companies and industries, which inherently have a negative effect on the performance. Large-cap indices simply cannot be called blue-chip indexes as they do not stand for quality. Along with high-quality stocks, which generate substantial value for their shareholders, they also offer investment in the companies of mediocre quality. And most of the time the performance of the whole index is driven by few winners such as Apple or Microsoft, which jointly contributed 15% to S&P’s 500 advance in 2019. Consequently, why not just concentrate on the ones that truly provide sustainably higher returns, supported by the very good fundamentals.