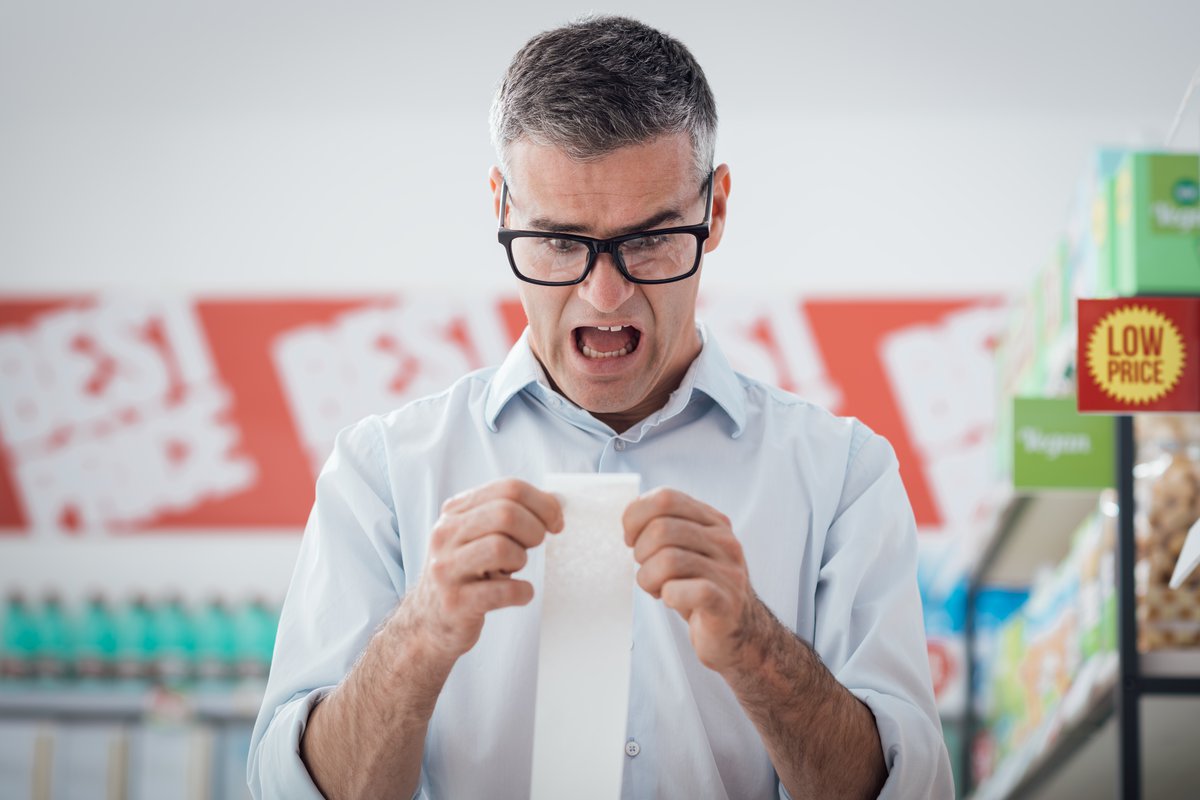 Most people seem to be shocked by the recent surge of inflation. This is how the human psychology works: it is almost never prepared for the INEVITABLE negative consequences. Hope that “this time everything will be different” is always there. For economic history buffs, though, there was only one question that was not entirely clear: WHEN this surge would happen. Since for this scenario to materialize several factors needed to interact simultaneously.

First, let us revisit the basics of economic theory. What are the most important factors to cause the annual rate of inflation to persistently exceed, say, 5%?

2. Persistently loose monetary policy. The relationship between money supply and GDP, that is the total amount of goods and services produced annually (see Figure 2 below). If the growth rate of the money supply persistently exceeds the growth rate of GDP, the prices of goоds and services eventually tend to rise. This is the source of demand-pull inflation. In other words, over the past 40 years there has been an attempt to facilitate the financialization of our consumer society in order to offset the decelerating rates of technological progress and labour productivity.

3. Supply-side shocks. This final factor explains why the prices of goods and services have been recently relatively steady, while the “money machine” has been working at full capacity and speed. Western consumers should thank China and other emerging countries for assuming the role of the “factories of the world”. The transfer of production capacity from the developed world to the developing world within the framework of globalization has reduced production costs and rates of inflation in most developed countries, while excess liquidity provided by the major central banks have primarily migrated towards housing and financial markets where asset inflation has now been raging for more than two decades with some interruptions (see Figure 3 below).

Thus, the only missing element was for globalized supply chains to start failing. It took some time, but gradually first cracks began to emerge as the developed countries, primarily the United States, finally realized that they THEMSELVES had nurtured competitors. And supply shocks, both intentional and inadvertent, followed one after another: a US withdrawal from the Iran nuclear deal, a trade war between the West and China, a global pandemic, production and logistical bottlenecks, a rally in commodity prices, a military conflict in Ukraine, etc.

When and how is this inflation surge likely to end? Sooner or later, every event comes to an end. Perhaps, attempts to guess the exact TIMING of when this surge will abate are not likely to be fruitful. It is more important to understand what CONDITIONS should be in place for it to come to an end.

1. A decisive technological breakthrough. This is an extremely favourable scenario. However, it is also a very unlikely one since we have been trying to achieve this decisive breakthrough for 50 years now. Sooner or later, it will probably materialize one day. However, it is impossible to predict the timing of its arrival. That is why it would be wise not to rely entirely on this scenario.

2. Subsiding supply-side shocks. This is a favourable scenario. Unfortunately, it is an unlikely scenario too since the consequences of a slowdown in the latest wave of globalization are not yet fully understood. How can the challenges of production and logistical bottlenecks, geopolitical tensions and shortages of resources be resolved? These issues are too complex to be resolved quickly and efficiently.

3.  Significant changes in monetary policy. The major central banks cannot afford to sharply raise interest rates as it was the case in the early 1980s for both political and economic reasons. The thing is that the last wave of financialization led to a huge increase in the level of both private and public debt. That is why this scenario is unlikely.

4. Endogenous, that is internal, economic processes. Everything suggests that inflation can only be slowed by an economic recession, a decline in demand and a subsequent deflation as it was the case during the global financial crisis of 2008-2009. No one likes this scenario. However, it describes the most likely course of events quite well.  And this time the situation is not likely to be any different again.

It does not have to be the end of the world if you are properly prepared for this situation: stay healthy, acquire useful knowledge and skills, maintain your social connections as well as control your debts. Crises are supposed to be dangerous. However, they usually represent a great opportunity to change your life. Exploit it. 😊