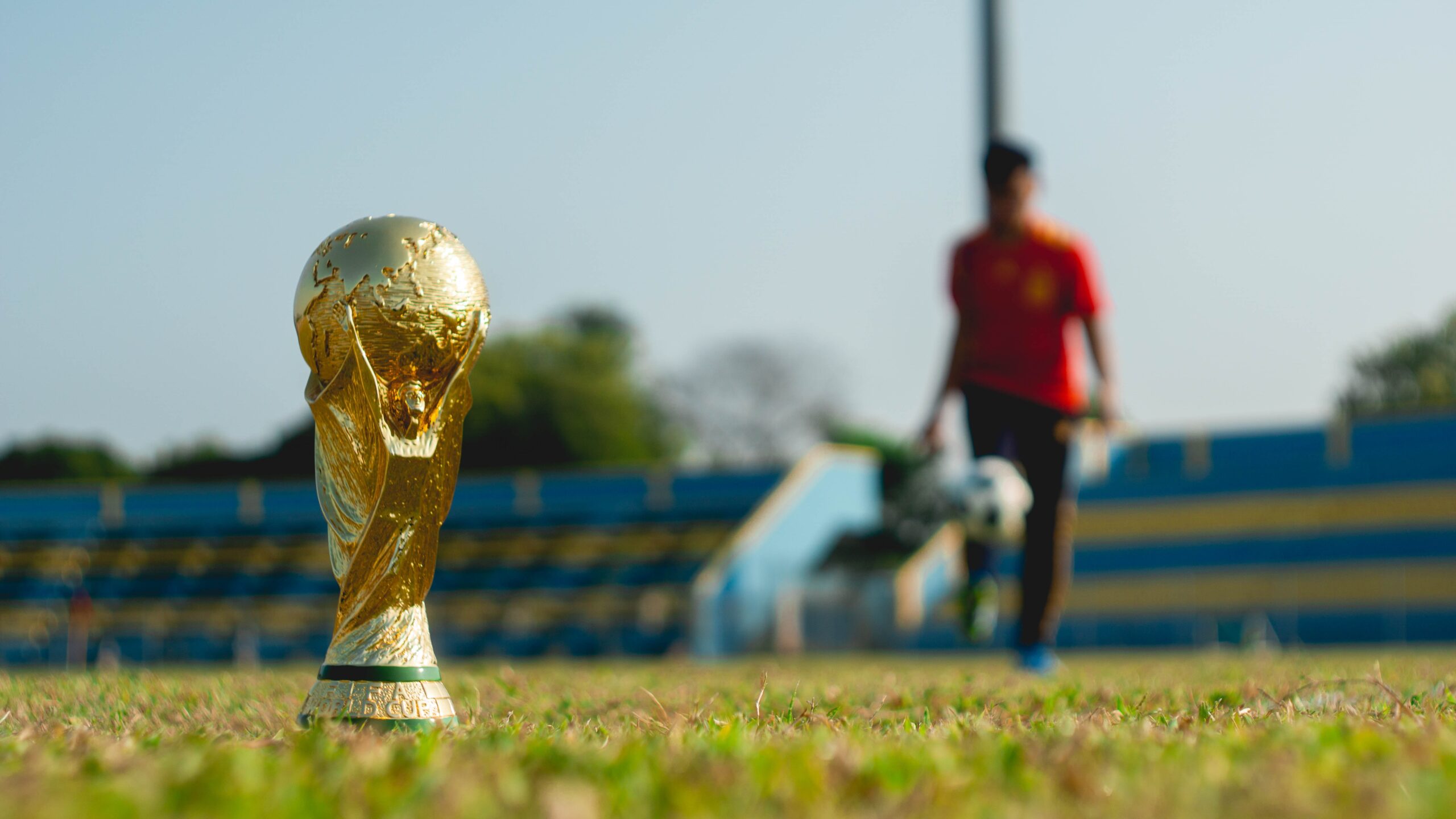 Many of those involved in the world of financial markets often compare it to sports. Both activities deliver a lot of emotions, both positive and negative. It’s just like in real life where the “white stripe” often alternates with the “black” one. And yet, as human beings, we would strive to ensure that the “white stripe” lasts significantly longer than the “black” one does.

Many financial institutions tried to predict the outcome of sports competitions. For example, the investment bank Goldman Sachs were regularly attempting to predict the winner of major football tournaments: the FIFA World Cup and the UEFA European Championship (the EURO). Using their mathematical model and statistics since 1980, the bank concluded that the number of goals scored by a team depended on 4 factors: 1) the overall “strength” of the team based on its World Football Elo Rating ranking; 2) the number of goals scored and conceded in the last 5 games, thus reflecting the recent achievements of the team; 3) the “home-field” advantage which reflects the advantage that the team gets playing in an environment that it knows well, including the psychological support provided by its fans; 4) the tendency of some teams to deliver good results in the final tournaments (see Reference 1 below)

Can this methodology for making predictions of the outcome of football matches and tournaments somehow help us in understanding which factors play an important role in achieving success in the world of financial markets? In understanding some general patterns it undoubtedly can.

When analyzing any financial asset we need to take into account almost identical factors, namely:

1) the fundamental advantages of an asset based on the factors that will ultimately determine its price performance in the long run. But it also means that in order to accomplish this task, the investor must be able to conduct such a fundamental analysis. This, in turn, implies some understanding of the theory of finance;

2) a short-term “momentum” trend, implying that those assets that have recently demonstrated a good price performance will continue to do so in the near future as well (note: I would like to stress once again “in the near future”!). Quick thinking and hands as well as decisiveness clearly can help in conducting short-term trading operations. But they do not guarantee success in the long run (!);

3) insider advantages: we are talking here not only about the employees of companies but also about the “home-field” advantages of investors who, for example, reside in the country or region where the company under study is based, or where its input and output markets are located. Knowledge of languages, culture, legislation, and access to alternative sources of information undoubtedly increases the chances of success;

4) experience-based knowledge that increases confidence: those investors who have already made successful investments in the past have a greater chance to succeed the future as well.

But as we all know, in theory, theory and practice are the same. In practice, they are not. In fact, Goldman Sachs’s mathematical model performance turned out to be quite disappointing. Last year, for example, the bank once again made an attempt to predict the outcome of all the games of the group stage of the EURO 2020 football tournament. Out of 30 games played, the bank’s analysts correctly predicted the qualitative outcome of 14, having correctly guessed the winner of a game or a draw. That is, the probability of success was 47%. Which is probably not surprising for a small number of games. The number of games with the correctly predicted goal difference was 7 (23%), while the number of games with the correctly predicted score was just 2 (7%).

Maybe they needed to invite a true professional to get better results. The logic behind this suggestion is quite obvious: economists should predict economic developments, while athletes should predict the outcome of sports competitions?

That is why this time I decided to check predictions for all the games of the group stage of the ongoing 2022 FIFA World Cup made by Chris Sutton, a BBC pundit and a former Norwich City, Blackburn Rovers, Chelsea, Celtic, Birmingham City and Aston Villa striker (see Reference 2 below).

As we can see, the predictions made by the former athlete turned out to be more accurate than the predictions of the sophisticated mathematical model designed by the highly sophisticated non-professionals. Still, even Chris’s much more accurate prediction efforts show that the attempt to achieve any specific quantitative targets, more often than not, is ephemeral and not entirely productive. If you can correctly guess the qualitative outcome of events, it will already be a great achievement.

In sports and in the financial markets, as well as in politics and the military arts, long-term success is determined over “marathon” distances. Otherwise, if one follows the principle of Napoleon — “first engage in a serious battle and then see what happens” — he or she may end up winning almost all individual battles, but, in the end, still losing the war.

Originally published at https://www.datadriveninvestor.com on December 6, 2022.